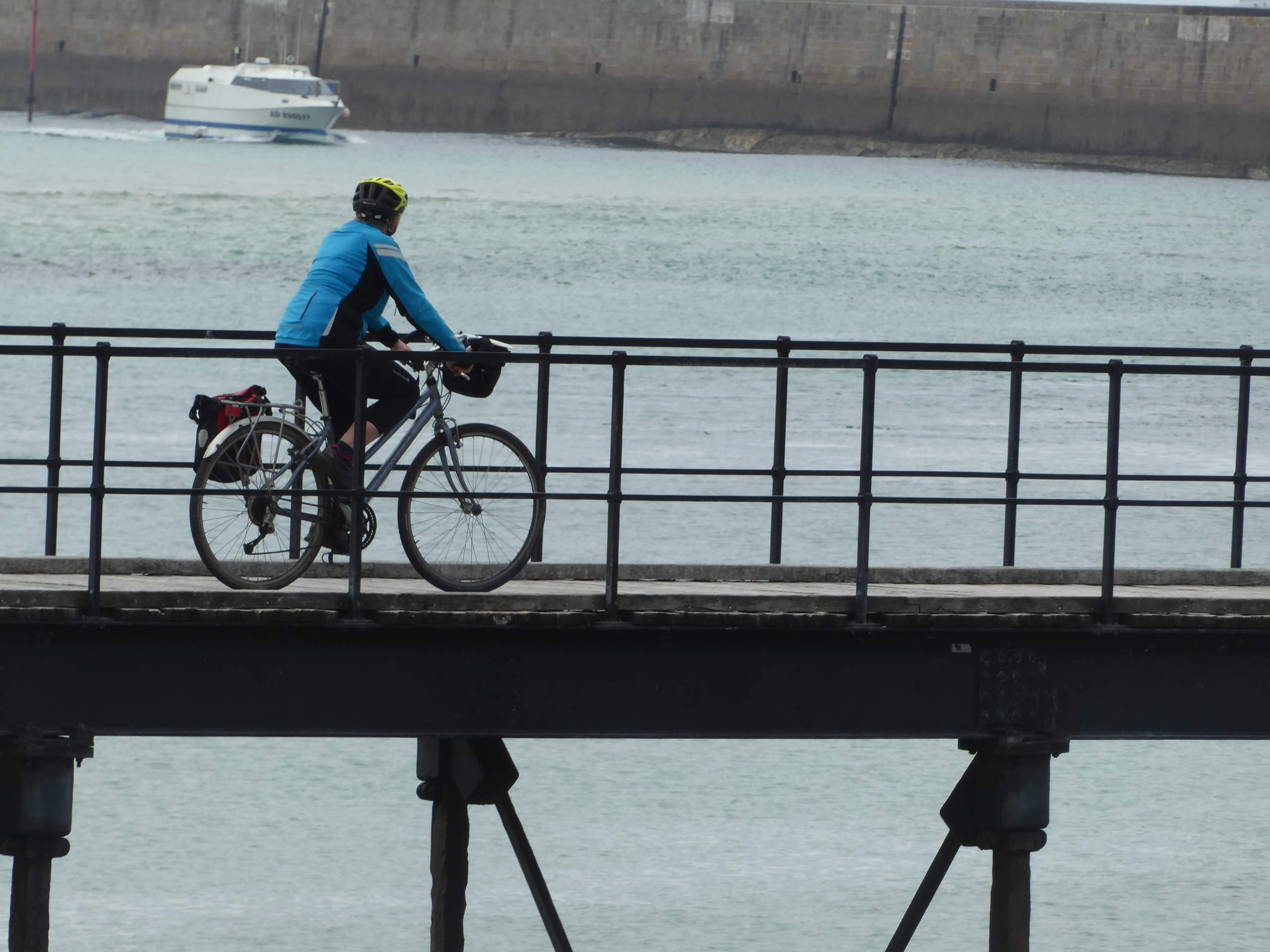 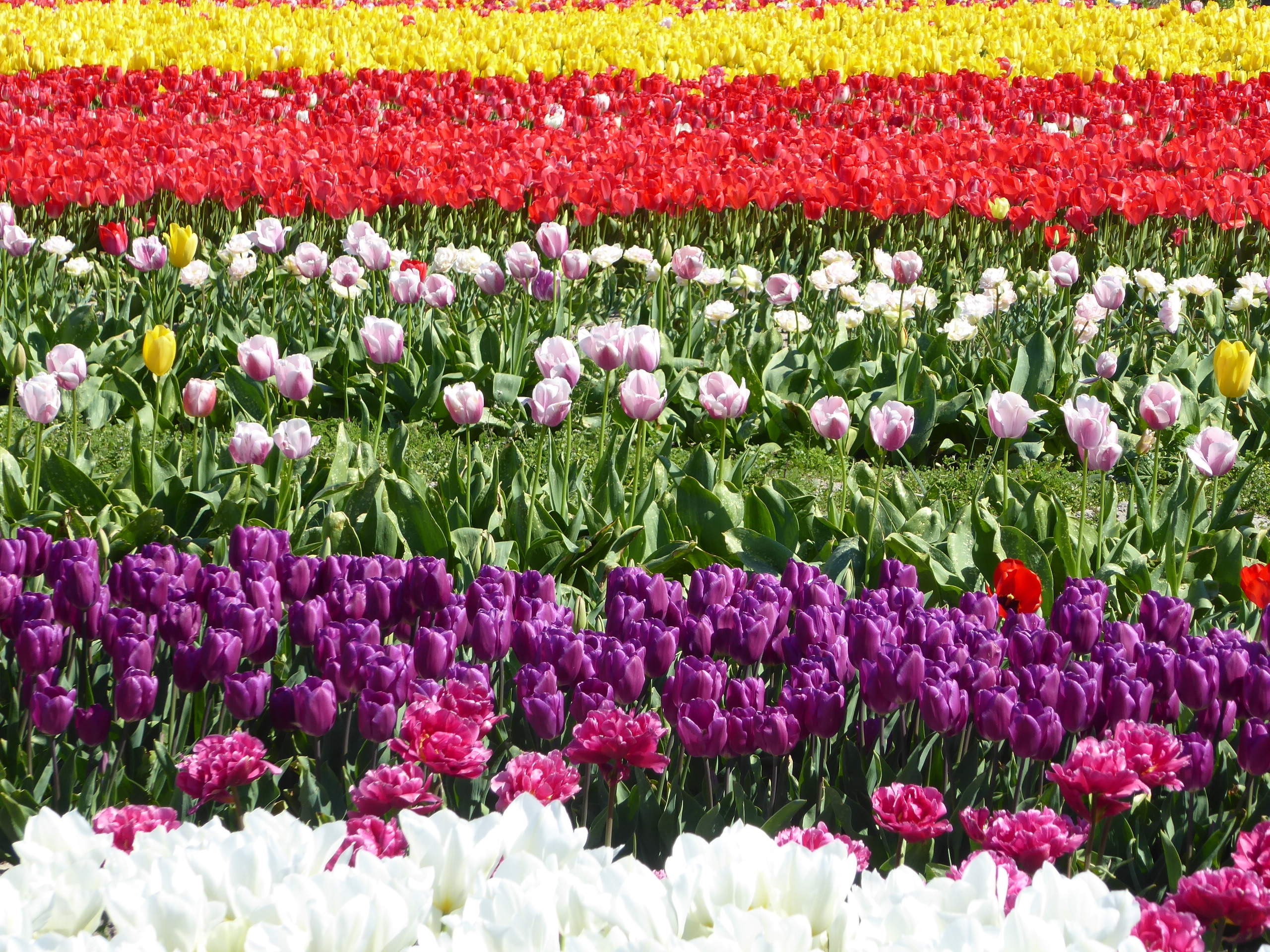 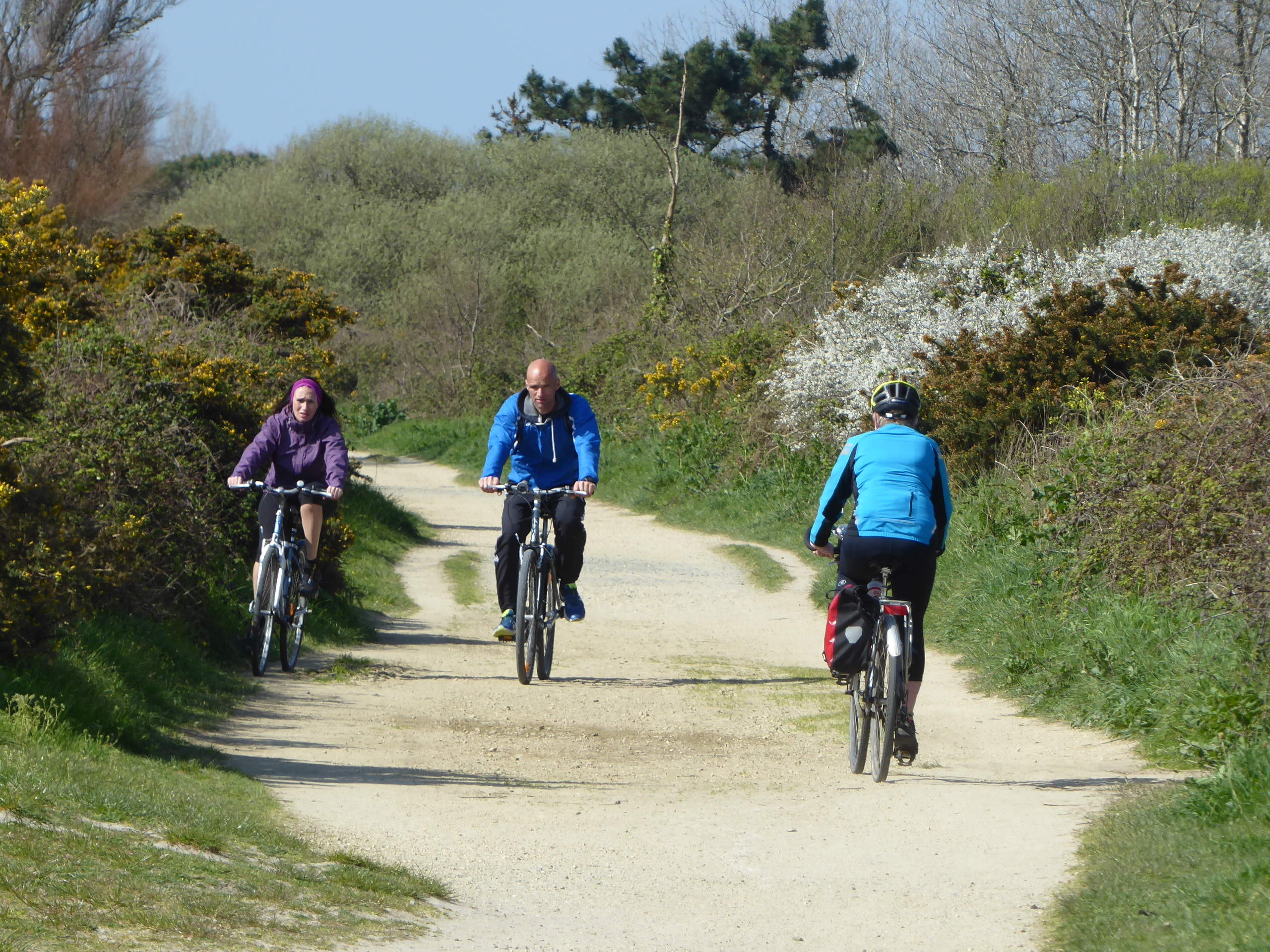 La Littorale is the projected cycle route around the coast of Brittany from Mont St Michel to the Loire. The V5 runs from Roscoff to St Nazaire, round the west and south coasts on minor roads and greenways. It's a fantastic bike ride, with great beaches, dunes, estuaries and villages. Or rather, it will be once it is finally designed and waymarked. So far, only around half has been agreed and signed. You can see what's on the official map here. At current rates of progress, it'll be a few years before the whole thing is completed.

We haven't produced a guide book to the V5 (yet). But we've started researching one, and have found that there's actually more waymarked route than the official map lets on. So, if you're thinking of heading round the Brittany coast and would like some more info, drop us a line at info@theoffcomers.co.uk and we'll share what we know. And likewise, if you've been and think it would be useful for us to know something, get in touch. 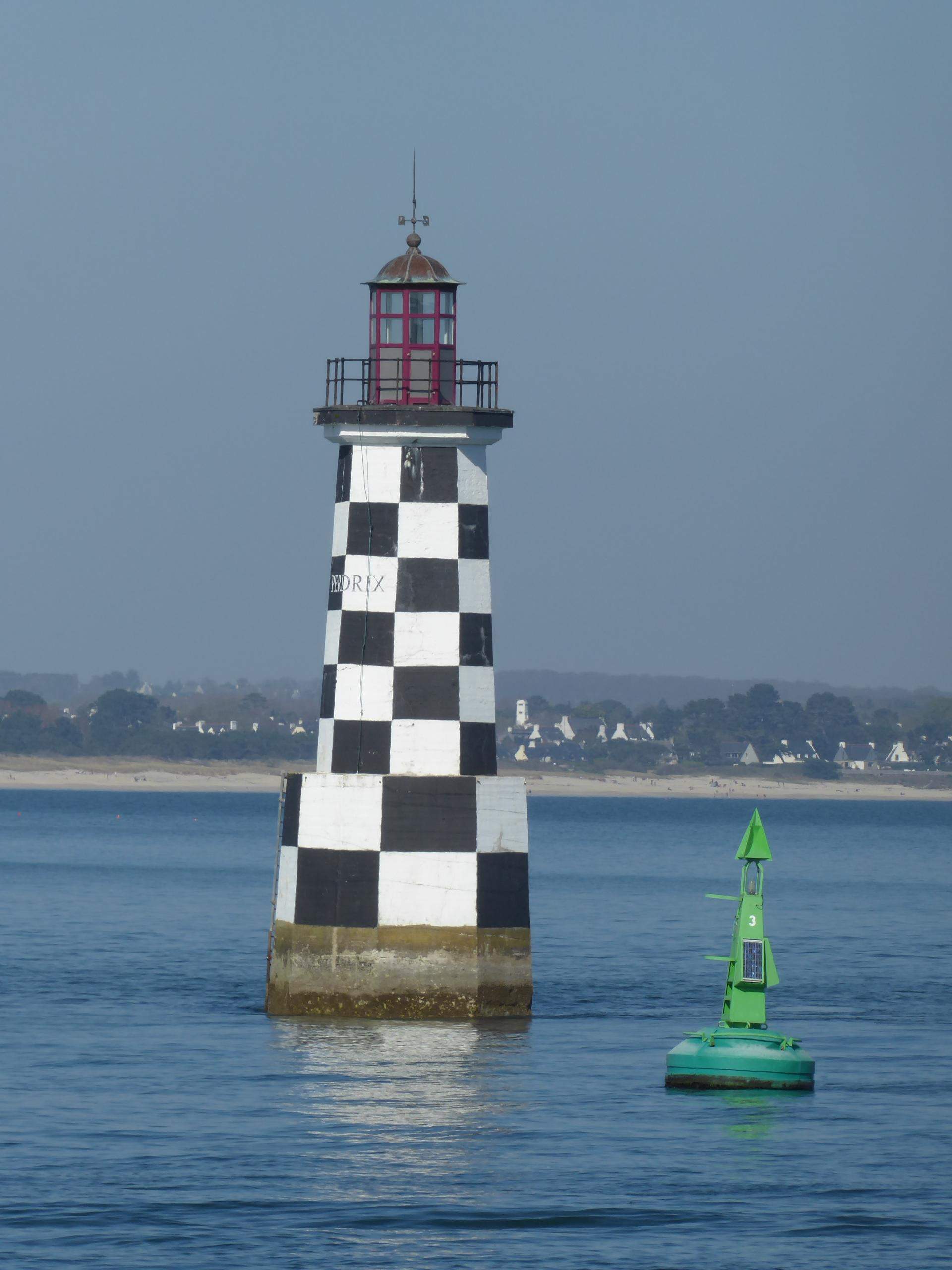 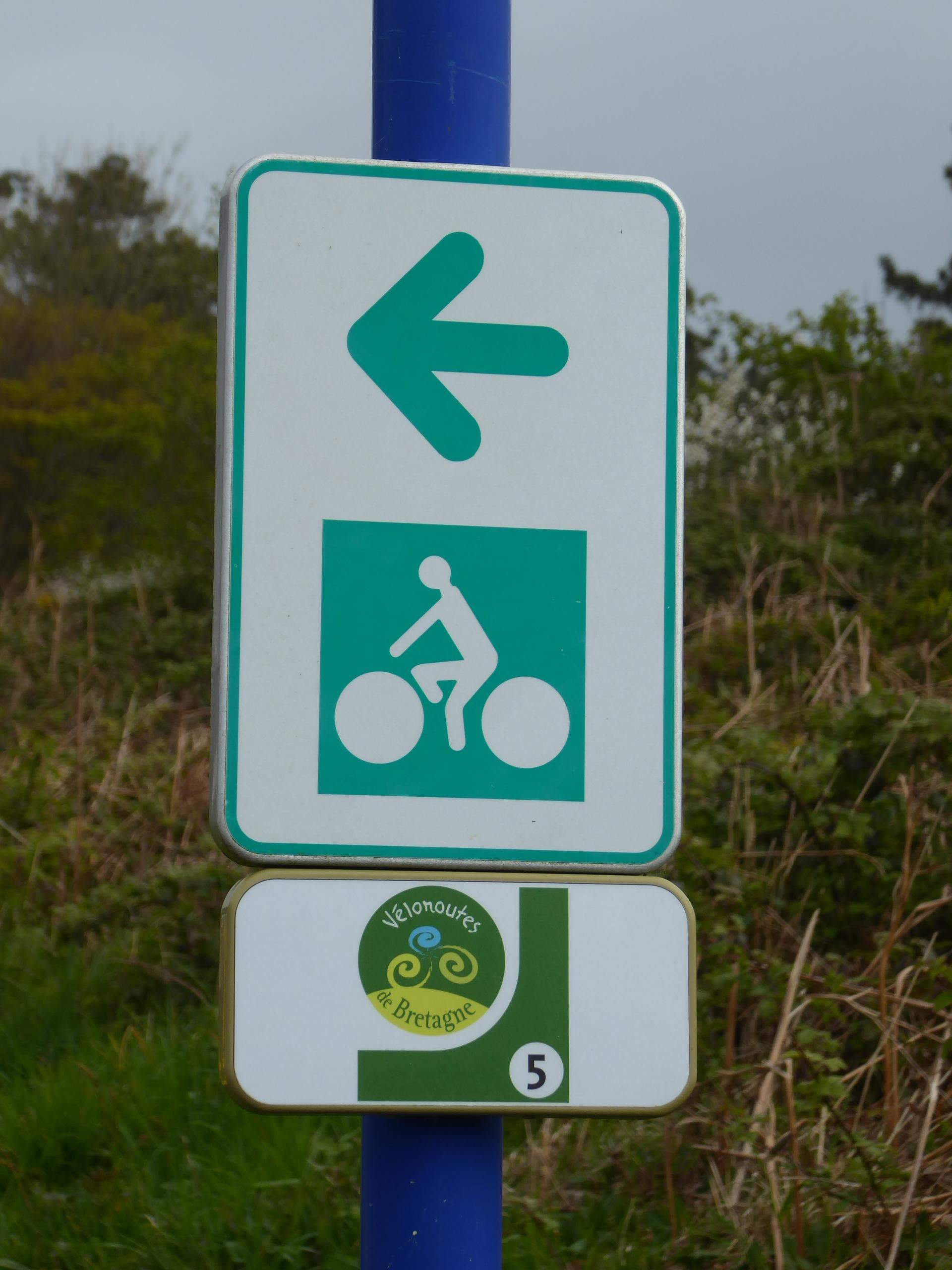 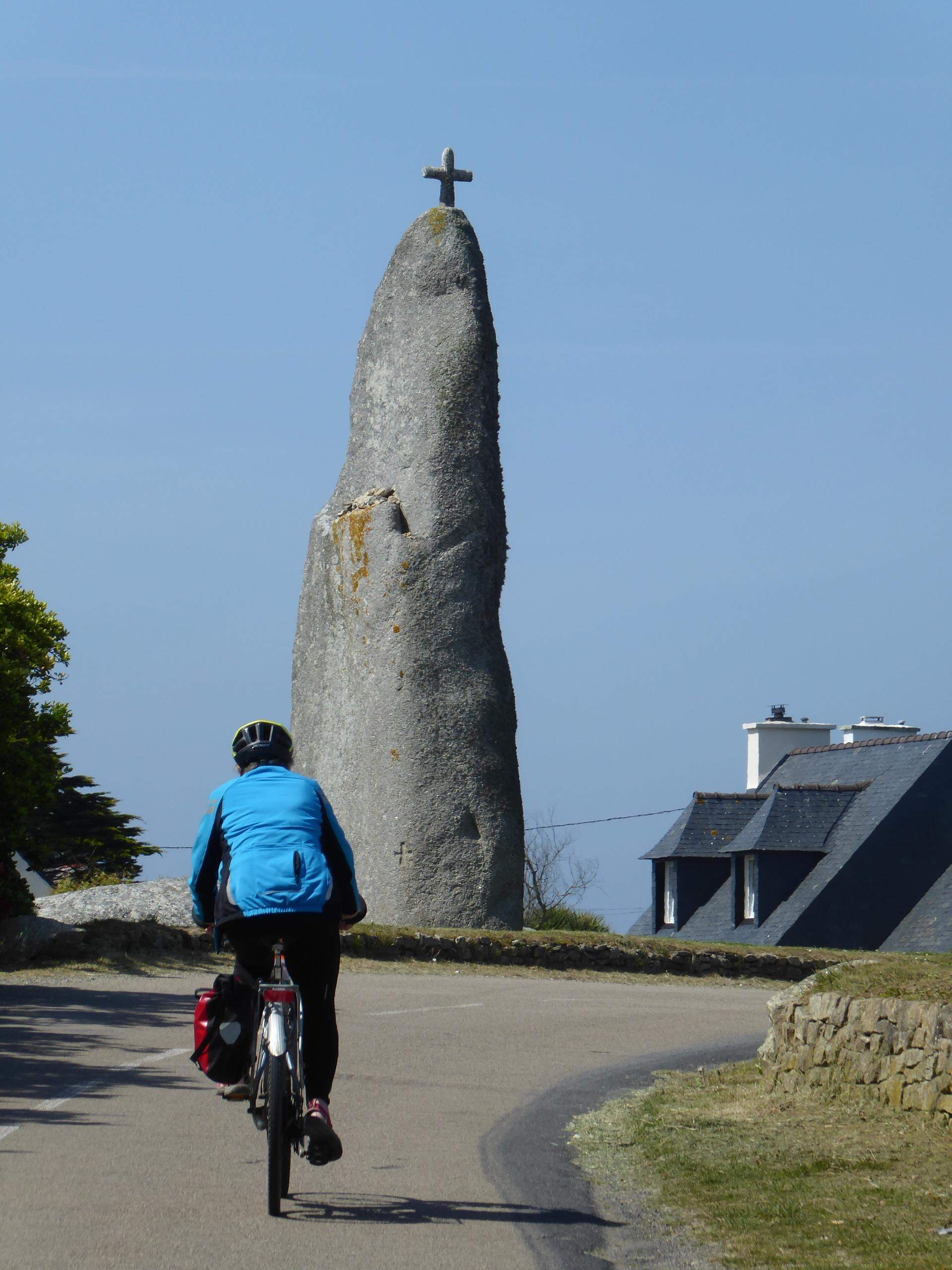